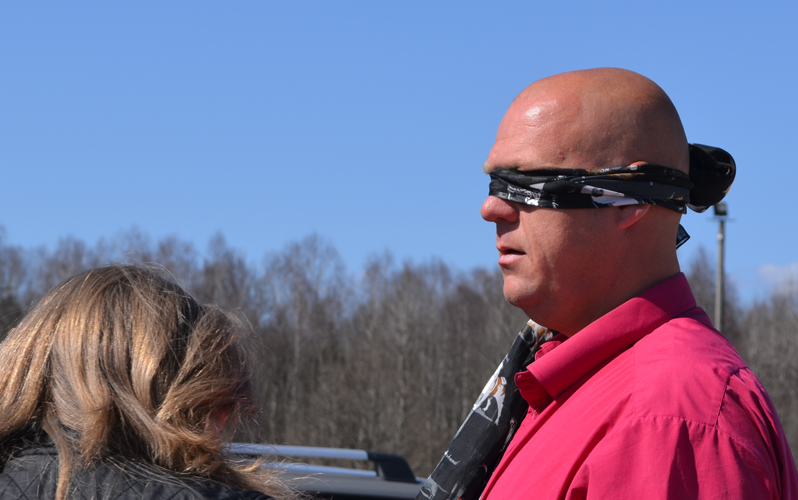 The day after coming home we were going home to my parents for supper. This was a moment I had been looking forward to very much. It was all planned for and Rebecca, Moa and I were just going up to the shop in a nearby village before driving down to my parents. When we were about to leave for the 80 kilometer drive Rebecca stopped the car and told me to put on a blind fold. It was just a little surprise she said. It´s on the way she said. I really like surprises so I was quite exited. She drove and she drove… Suddenly the car stopped and I was helped out of the car and lead like a blind man. All of a sudden she told me to stop and then she removed the blind fold. It was a surprise party, in my very own home village! Everyone was there! Mum and dad, the rest of my family, friends, my pals from my old platoon, neighbours, villagers… everyone! It was such a nice way to be welcomed home! Thank you all for coming! 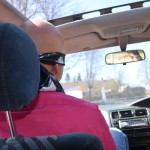 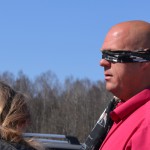 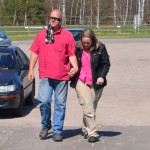 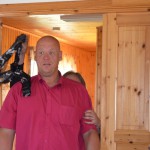 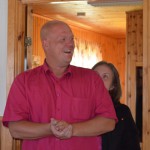 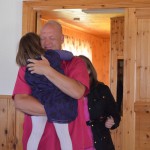 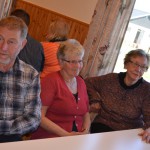 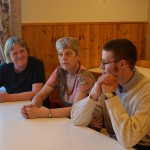 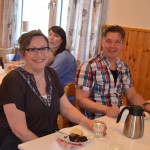 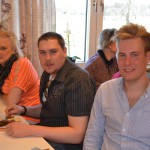 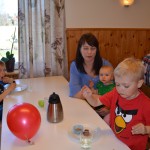 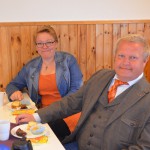 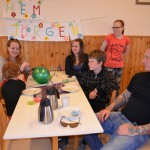 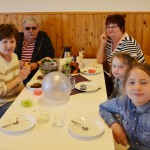 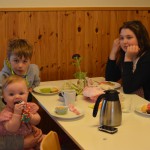 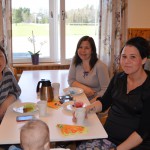 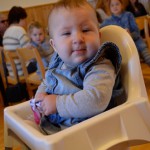 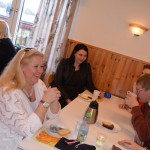 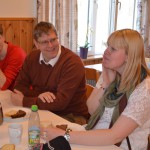 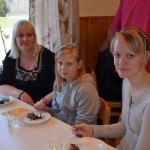 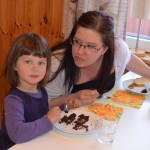 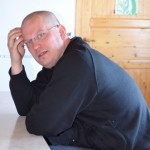 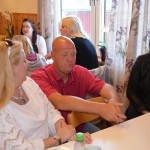 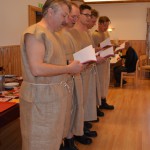 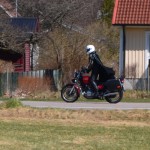 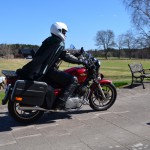 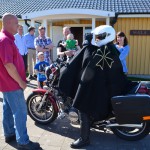 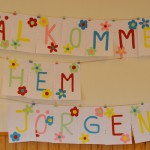