When I left Nottbeck it was to get to Beckum. Or that was what it thought anyhow. It turned out to be the adjacent village Neubeckum instead. It mattered not. I was still a little taken by my daughter’s surgery and I was going to stay at Chris’ place.

Chris himself is enjoying a two month vacation in Mexico so I would have the flat for myself. He left the flat in care of his neighbour Uwe and it was him I was going to meet.

Uwe had invited his sister because when the two of them talked about me she wished to meet me as well. So we had a coffee and talked for a good while. It’s always so nice to talk to people and there is always something new to learn. Like how nice a person Uwe is for example.

When I was leaving Uwe’s flat to get ready for the night he asked me in improvable english if I wanted to have something to eat later in the evening. Yeah sure, I said. So we agreed that I should come over later. It’s so nice to eat together with someone and chat for a bit. So I got over to Uwe’s and he said that he would go get the food and be back in 15 minutes. All I had to do was to decide what to have. I made my choice and went into Chris’ place to wait. After a while he came back but he only had food for one with him! I asked him if he wouldn’t join me and he said: – No, I have to go to meeting!

So, he took the trouble to get me something to eat, and when I wanted to pay for the food all he said was: – No! You guest! 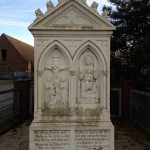 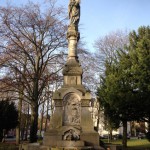 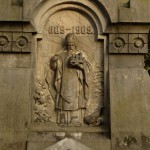 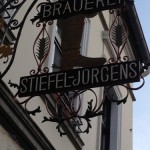 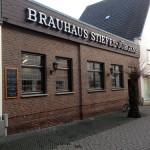 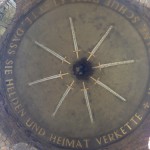 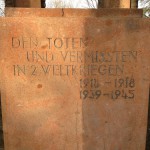