Day 162 Vigil in The Holy Sepulchre 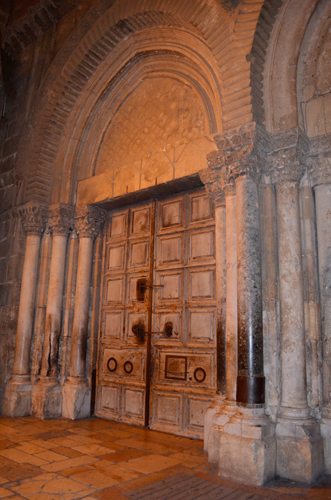 An over night vigil was the moment when a squire should pray and contemplate before he was going to be knighted in ancient times. Being a member of the order, with our heritage in mind, as well as being a pilgrim for the Holy Land it felt natural to perform an over night vigil. Being given the opportunity and honour to do it in the Holy Sepulchre, in the Holy City, in the Holy Land is a huge milestone in my life! The doors to the church were locked at 21:00 and were going to be opened again at 05:00. During the night the priests from the Armenian Convent were to hold a service. What happened during the night is a secret between me and God but I can tell you that it is a little bit life altering. To say the least. 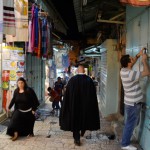 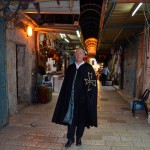 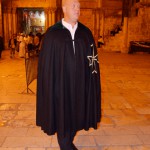 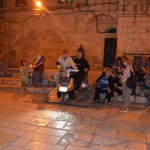 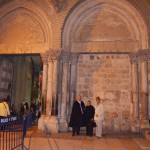 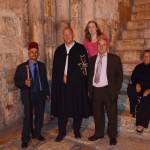 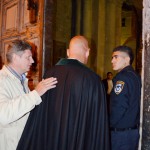 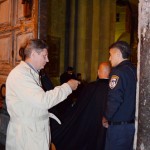 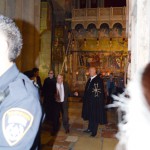 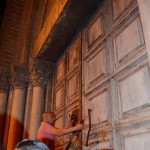 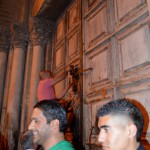 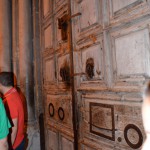 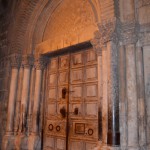 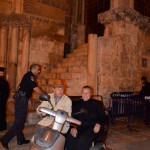 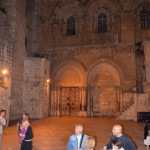