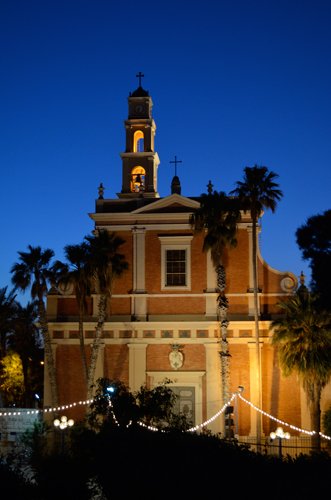 This meeting was exeptional for different reasons. My hosts were Moshe and Iky Gilad. Moshe is working as a reporter at Haaretz, one of the most important newspapers in the Holy Land. He actually did interview me by the sea in Netanya, thats how we got to meet in the first place. Since I couldn´t find a place to stay in Petah Tiqwa he opened his house for me. This is what this journey is all about! Stranger meets stranger and hospitality and generosity is more important than xenophobia or mistrust. Moshe has qualities that makes me proud to call him a friend. And the story about Moshe and Iky continues… The following day I was heading for Ramla. I didn´t have a stay scheduled there but I had high hopes because Ramla has two Christian monastaries. However I and Moshe planned a plan B. In case I would fail in finding shelter in the monastaries he would pick me up on his way back from Jerusalem were he was interviewing my Grand Chancellor H.E. Count Philippe Piccapietra! Sad to say, the monastaries was a dead end. Moshe, my saviour, took me under his wings for one more night! The morning after he even drove me back to were he picked me up the day before. 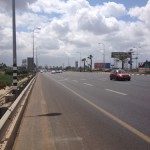 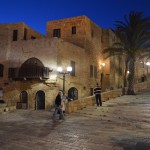 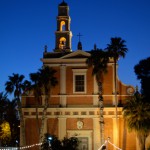 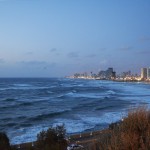 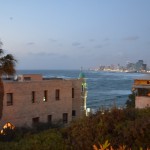 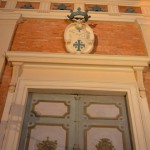 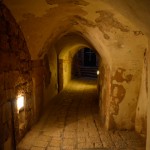 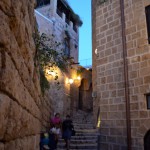 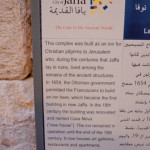 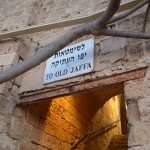 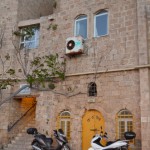 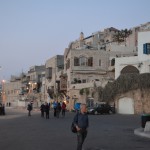 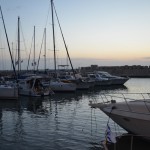