The next two coming days of walking was fine. I managed to walk in accordence to the weather, which was a lot warmer. All was fine until I came to Selianitika some 60 km east of Patra. Having found a place to stay with wifi I started to upload all material to Rebecca. But really not.

Something was wrong. Somehow the wifi in my smartphone just didn’t work anymore. I spent the better part of the night trouble shooting, re-installing, re-booting and what not. The phone clearly had issues.

Since this little technicality is crucial for bringing out the message and finding my way I had to do something. After consulting Rebecca I found myself forced to go to Athens. There is the only place in Greece where you can get an IPhone fixed. Or at least that is how it should be.

Happy to have found the place I walked in and asked them to help me out. That they could have done. They were familiar with the problem, they did have the correct tools for the job and they also had the knowhow. But no. They had authorization for all Apple products but IPhone and therefore they were under no circumstances going to even touch my phone. It didn’t matter how much I begged, it was just impossible to get it fixed. So close and still so far away…

However, with 3G I’m still able to upload the story on Facebook, even if it will cost an arm and a leg. So, a little bit stuck in Athens a little bit too soon I now have to redefine the way to proceed. Rebecca will not have any more photos to put on the blog but I will be able to send her texts.

One do think that the phone could at least have kept it together for four more weeks. Oh well, there is nothing to do but to keep on moving onwards. Towards Jerusalem! Forward forward! 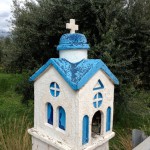 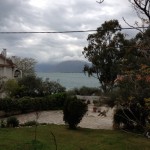 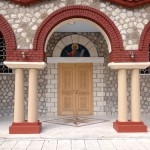 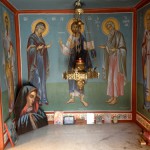 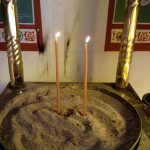 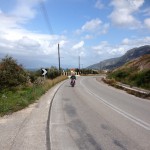 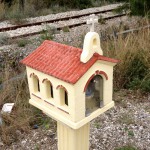 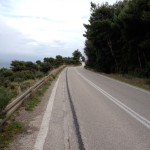 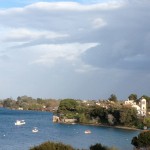 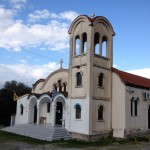 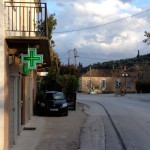 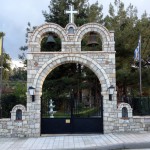 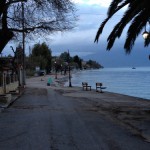 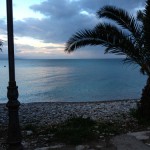 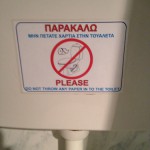