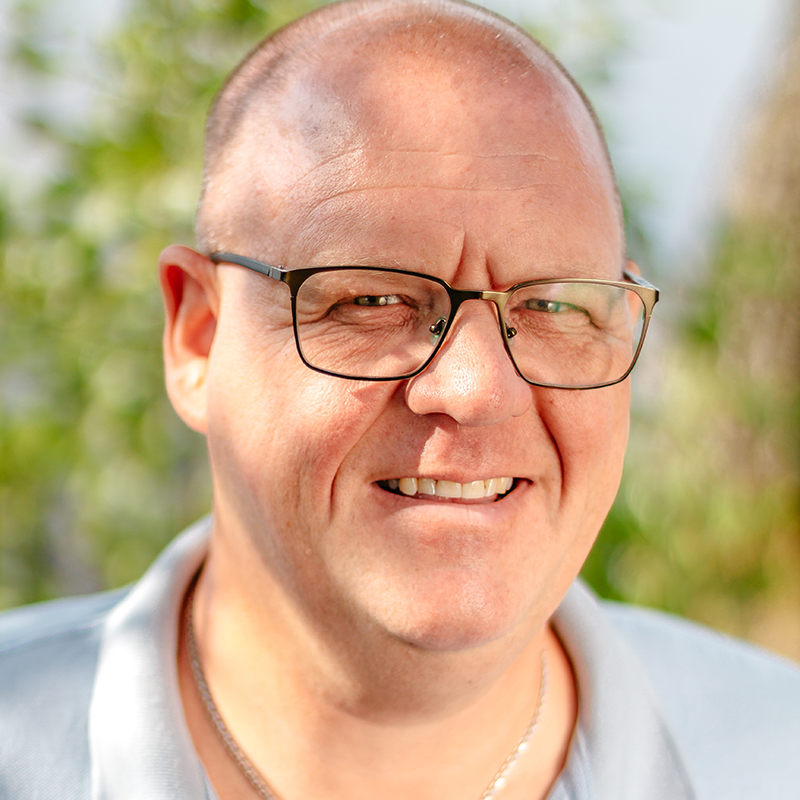 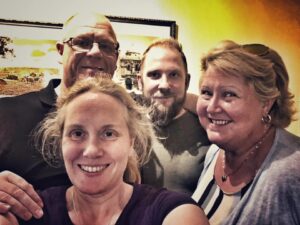 Jörgen has always walked his own way. In 2012 he decided to walk on a pilgrimage, from Sweden to Jerusalem. Originally he wanted to go to Santiago de Compostela in Spain, the way of Jakob, but like som many times when a plan meets reality, the plan changes.

So when Jörgen turned left and headed for Jerusalem he did not know what was waiting for him. The walk itself was full of joy as well as hardships and when he reached Jerusalem something happened within him. He fell in love.

Falling in love in the Holy Land can be quite a revolutionary sensation! Jörgen loved it all. The people, the food, the history, the ambiance. Everything. He even fell in love with the hardships in the region and the reason for that is probably the difference between the daily life in the region compared to the doctored, incubator-like, life style of Sweden and northern Europe.

In Jerusalem he felt alive in a different way than he did at home. Was he beginning to be affected by the Jerusalem Syndrome? No. It was more the feeling of being able to be useful, him being part of the Military and Hospitaller Order of Saint Lazarus of Jerusalem.

Helping the christians in the region quickly became important to him, when learning more about the region and getting more hands on experience from staying in Jerusalem sa much as he could. He understood that the relative peace that historically has existed, and can be again depends on a balance between the three Abrahamic religions.

It is a matter of simple philosophical thought; Jews, muslims and christians exist; all of them are children of the same God. So, like siblings one might think. Siblings can have difficulties from time to time. But they remain siblings. Like in all families a balance is needed, when one of the siblings are favoured over another difficulties arise. Balance is the key word to a sustainable relative peace.

Jörgen came up with the idea of a new walk, a walk which would be a huge fundraising project. The funds would go to uphold and strengthen communities in the Holy Land and thus help maintain the balance. The region is volatile and people find it very hard to stay. By helping the communities people will get renewed hope.

To this project Jörgen brings all he has become. He is an entrepreneur, energy technician, former father of two girls and present husband to his beloved wife Rebecca. He has a long commitment to the Armed Forces in Sweden and has been a peace keeping soldier abroad. His walking experience is extensive, he loves going to different military marches around Europe with his friends. And he has of course walked to Jerusalem once before, he knows how to get there.

Only those who have seen the horrors of war, knows with what determination we need to seek peace