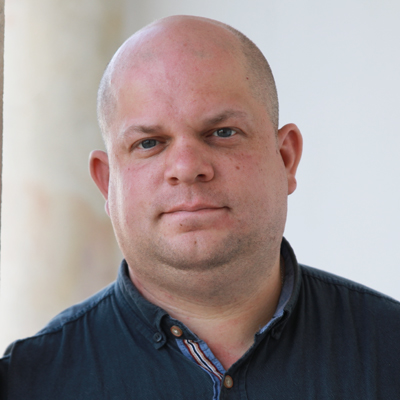 Dan Koski is a fundraiser, walker and communications consultant for the Steps for Christianity team, working to enlist partners in Europe and the Holy Land to provide logistical support. Originally from the United States, he lived and worked in Jerusalem and the city of Bethlehem for over a decade, becoming highly involved in the Eastern Orthodox and Roman Catholic Christian communities of the Holy Land.  He has extensively guided, lectured and written on the international importance of the Christian presence in the Holy Land and its connection to living expressions of Christianity throughout the world, in particular in central and eastern Europe.  He has also lived and/or worked in Cyprus, Serbia and Romania, and currently resides in the United States of America.